Maria Savino was born in Vimercate (Milan). After a very early period in which she tried to find her own style, she started to work with waste materials and the products obtained by burning them. Such creative experimentation also aimed at denouncing and underlining the great problems of consumer society and its negative consequences on the balance of nature. These themes are essential to Savino. In fact, after that early period, characterized by direct experiences and research dealing directly with these materials, she centred her artistic evolution on social and environmental themes, developing and re-examining them in the light of her new life experiences. Savino was then provided with new “material” by motherhood, and she took inspiration from the symbolic pairing mother=nature. During this period in the late ‘90s she produced a series of works. Her artistic research then evolved and focused on the social and political crisis of the beginning of the new millennium, a historical period characterized by the impasse of the Western world which was, and still is, forced to face some complex problems, from the growing Chinese economy to ever-expanding globalisation, to the dominant rules of the market. Savino’s considerations, which she always develops in an original way, anticipate the collective claims and the profound social and individual difficulties we are now experiencing. In this frame, we find the series “Bandiere” (2004). Savino also deals with the theme of communication, which she develops in a critical and intransigent way. What she tries to do with her art is to limit and silence the sound made by the many words crowding the contemporary world, which are often reduced to mere noise. At the same time, she tries to enlarge single words, in order to restore their correct original meaning of communion and sharing, and to avoid them being exploited and tricked by mass media. Savino’s 1998 series “Parole Inglobate” (to which she returns in 2007) is centred on this theme. The recent series “Cura”, as well as the later “DI-Speranza” and “Entropia”, originates from the artist’s strong will to look for and find a way out of the great wounds nature and humankind suffer from due to progress and uncontrolled information. These deep wounds are caused by our selfish contemporary society which lacks in edifying perspectives. Thus, Savino assimilates and grasps, always with a curious and interested attitude, the numerous impulses offered by the natural and anthropological difficulties of our time, filtering them with technical as well as emotional sensitivity. A peculiar trait of Savino’s art is also represented by the numerous forms through which she expresses herself. She actually often completes and alternates paintings and three-dimensional installations, in order to expand and further develop some of the themes she’s already dealt with in her previous painted works. 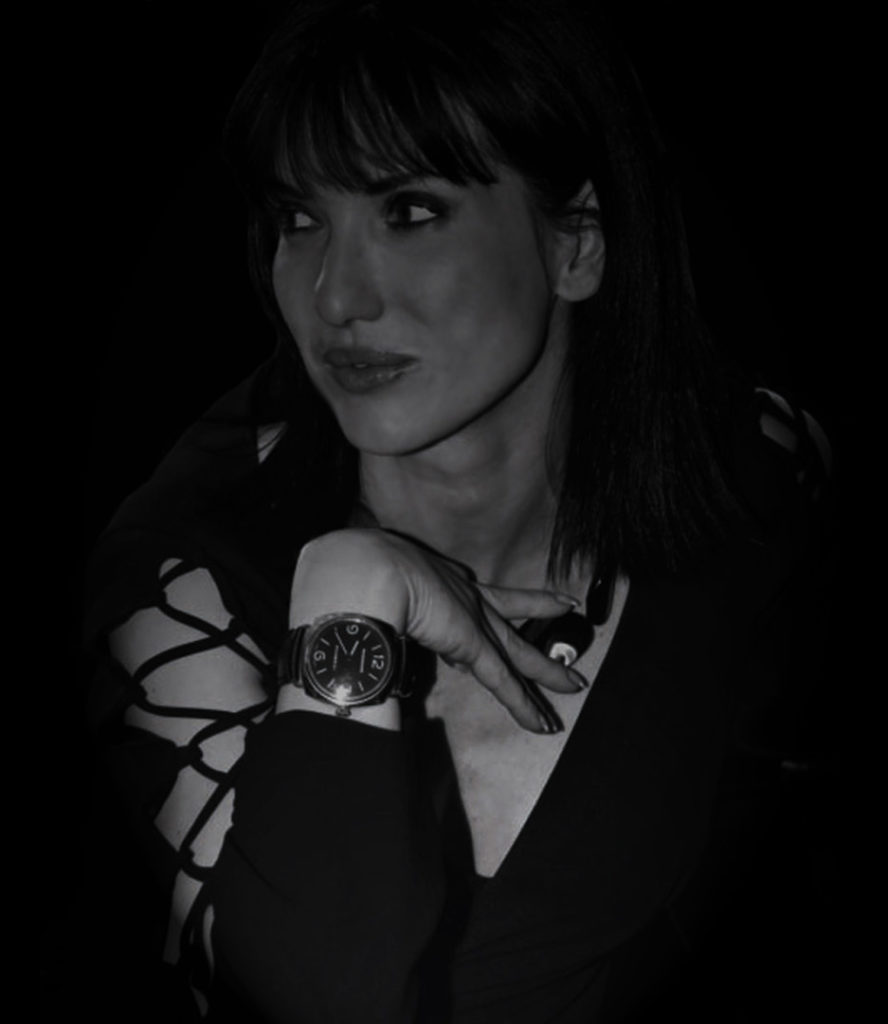